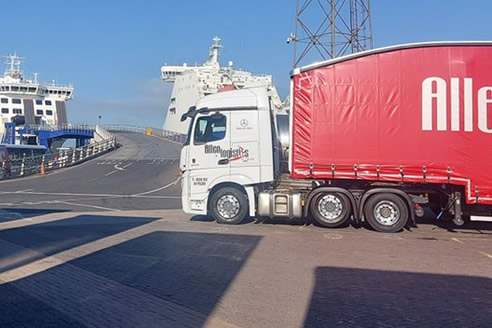 FTA Northern Ireland is concerned that businesses shipping goods via the Irish Sea are set to be faced with additional surcharges from shipping lines, which will make the cost of doing business with GB and Europe more expensive for Northern Irish businesses. The additional transport costs – estimated by FTA to be around £21 million per annum – are attributed to the cost of adaptation measures to comply with the new sulphur oxides targets entering into force worldwide from 1 January 2020. Mandated by the United Nations regulatory body for shipping, the IMO, these rules will require the sulphur content of marine fuel to be no higher than 0.5% (mass percentage).

“Surcharges are a bad response to this change” says Seamus Leheny, FTA’s Policy Manager for Northern Ireland. “While the industry has been expecting increased costs as a result of the new rules around low sulphur fuel, a new surcharge mechanism seems unnecessary. This is the new normal, so shipping companies should be including this in normal commercial pricing arrangements.”

FTA is opposed in general to the use of surcharges in the shipping industry. The Association sees these as an old-fashioned hang-over from a previous era. Managing input cost changes is a normal part of business and can be dealt with through fuel cost adjustment factors, or just anticipating the likely cost to come and including it in contract prices.

Leheny concluded “These changes have been known about for a long time and could have been factored into all business plans for 2020. They are not temporary, nor are they different to what is being done anywhere else in the world. FTA wants the shipping companies to move away from this approach as quickly as possible as we see no need for this additional charging mechanism.

Efficient logistics is vital to keep Britain trading, directly having an impact on more than seven million people employed in the making, selling and moving of goods. With Brexit, new technology and other disruptive forces driving change in the way goods move across borders and through the supply chain, logistics has never been more important to UK plc. A champion and challenger, FTA speaks to the government with one voice on behalf of the whole sector, with members from the road, rail, sea and air industries, as well as the buyers of freight services such as retailers and manufacturers. 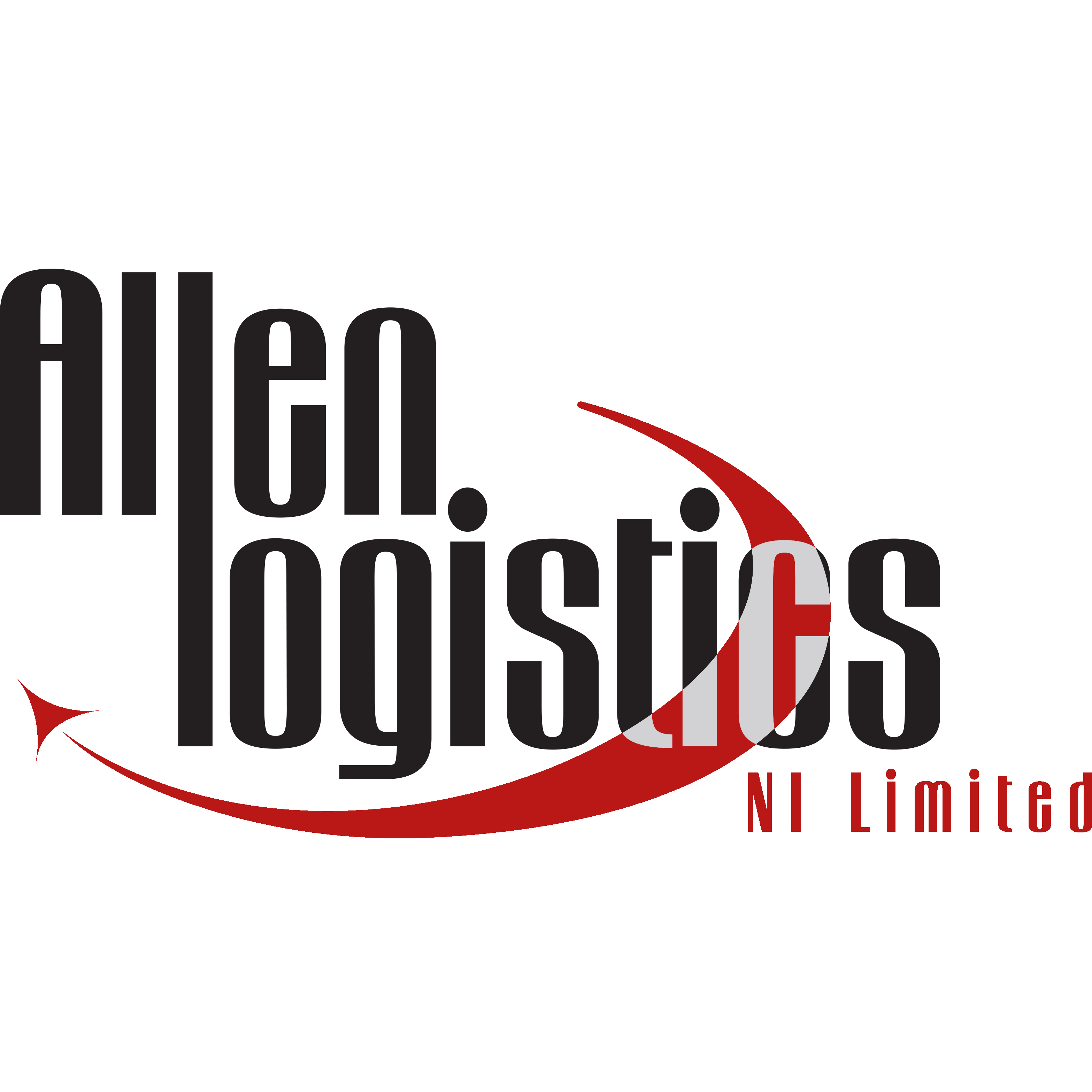 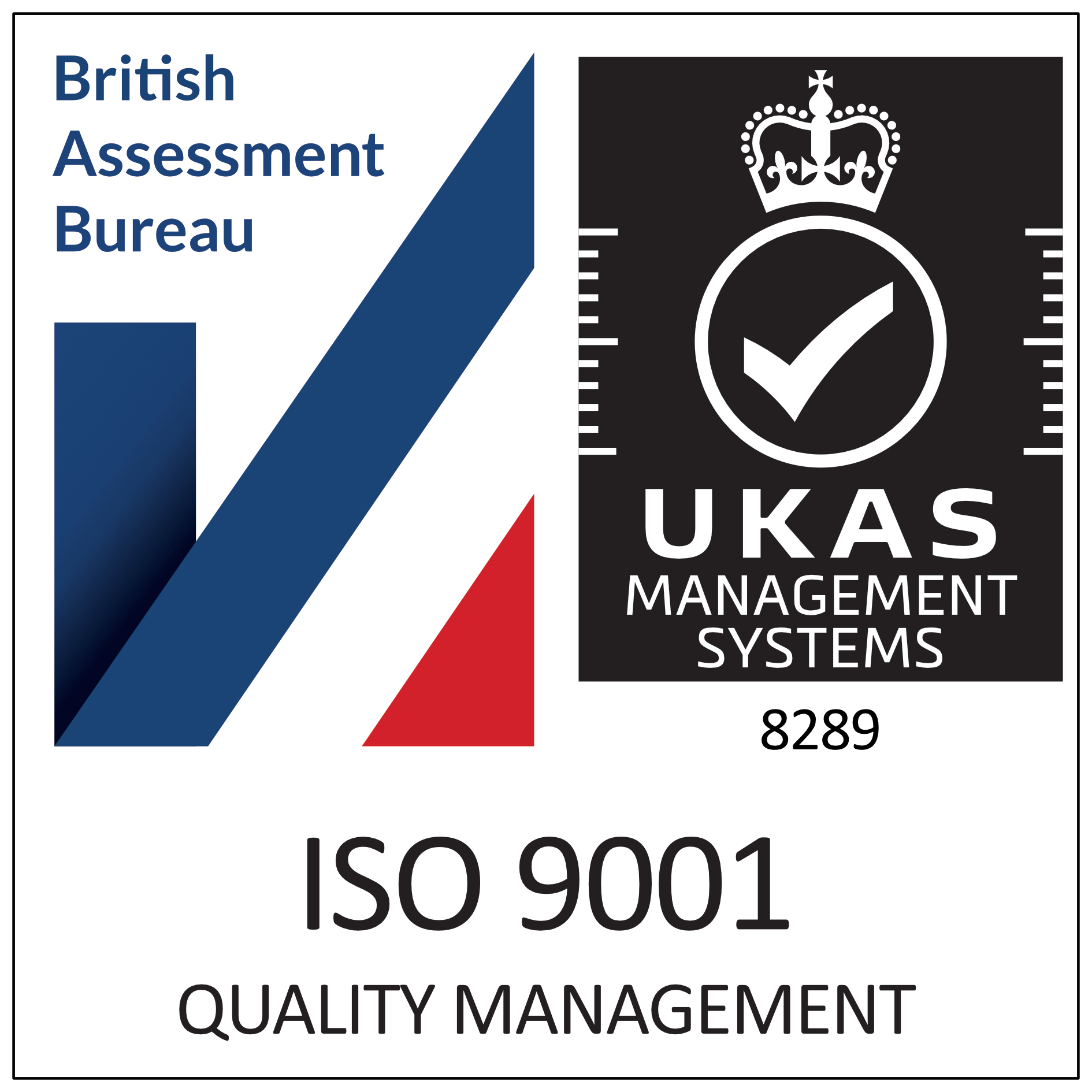